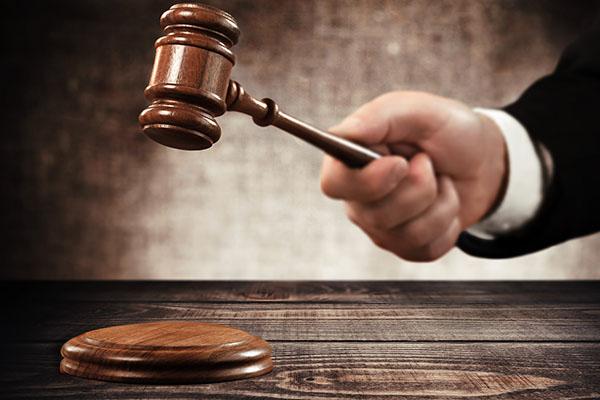 High Court Ruling on Disclosure of Defects in Title to Land

An important High Court ruling has underlined how sellers are under an overriding legal obligation to disclose defects in title that may have a significant impact on price.

A buyer successfully bid £130,000 for a plot of land at auction. The seller took legal action against her after she declined to complete the sale. Following a trial, she was ordered to pay the seller £43,440 in damages, that sum representing the difference between the price she had agreed to pay and the price the land eventually fetched on being reauctioned. Her argument that she was entitled to rescind the sale contract, and therefore to the return of her deposit and buyer’s premium, was rejected.

Ruling on her appeal against that outcome, the Court noted that the auction brochure made no mention of an overage covenant to which the land was subject and which entitled a third party to 50 per cent of any increase in its value arising from a grant of planning permission. The terms of the covenant were disclosed in a legal pack prepared for the auction, but the buyer did not read it before the sale.

Upholding the appeal, the Court noted that the principle of caveat emptor – or buyer beware – does not apply to defects in title to land. There is a well-established rule that sellers of property are under a duty to disclose such defects. Buyers’ imprudence in not making full inquiries does not relieve sellers of that duty and, in the absence of proper disclosure, contractual conditions of sale under which an auction is held do not serve to bolster a seller’s position.

The existence of the covenant was a defect in title to the land. The references in the brochure, and by the auctioneer, to the need to read the legal pack were insufficient to comply with the seller’s duty of disclosure. Such references were made in respect of each of the 35 properties auctioned on the day and did not put the buyer on notice of any unusual feature of the title in respect of the particular lot.

She was entitled to assume that the duty of disclosure had been complied with and that there would be no unusual defects revealed in the legal pack. Full and frank disclosure required the overage covenant to be specifically brought to her attention and that of other potential buyers in the auction particulars, in an addendum to those particulars or by way of specific reference by the auctioneer.